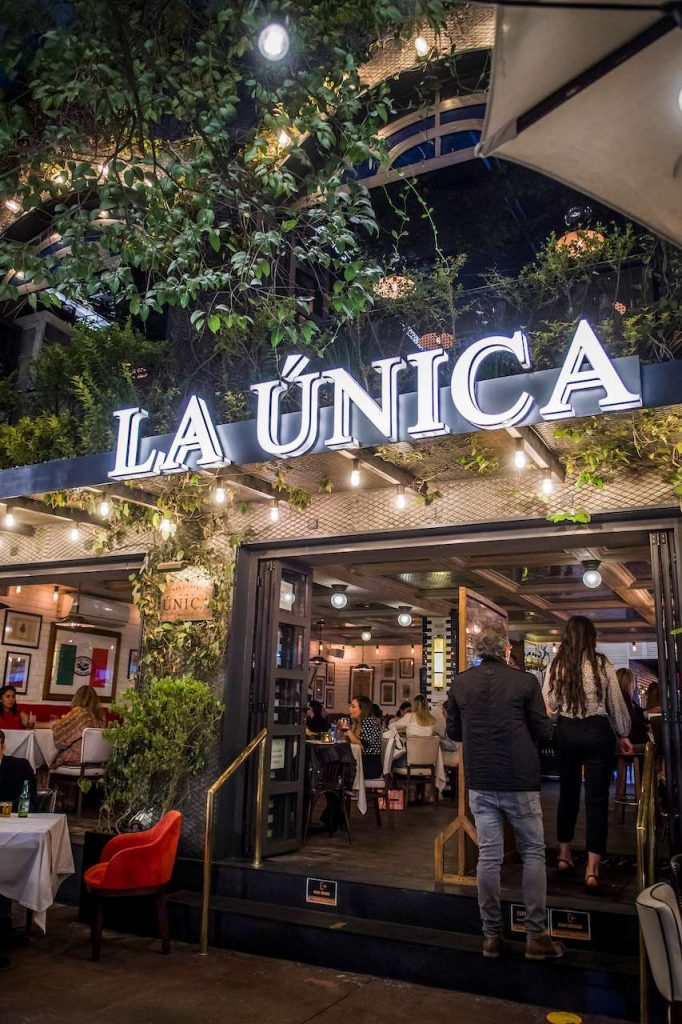 La Única is an innovative concept of a contemporary Mexican cantina, with an extensive menu of land and sea inspired by the regional cuisines of the Pacific coast and the north of the country.

Its spaces are divided into different environments with interiors that emphasize the small details, which provide a different personality for all tastes.

The brothers Gerardo and Oscar Gallegos Bautista make up the “Team GalbaÚ”, the former being the executive chef of the group. They are originally from Monterrey, NL, and graduated from the Regiomontana University (UR), which imprints love for fire and family traditions to their cooking style.

Gerardo’s journey through gastronomy began at a very young age thanks to the influence of his father and his taste for food from the northeast part of the country. He considers himself a barbecue by birth but has extensive experience in other latitudes, where he has been able to complement his style by fusing styles from North America, South America, and the Iberian Peninsula with local Mexican cuisine.

Today, Gerardo is the gastronomic head of La Única, where he guarantees flavor and quality in all the group’s branches. 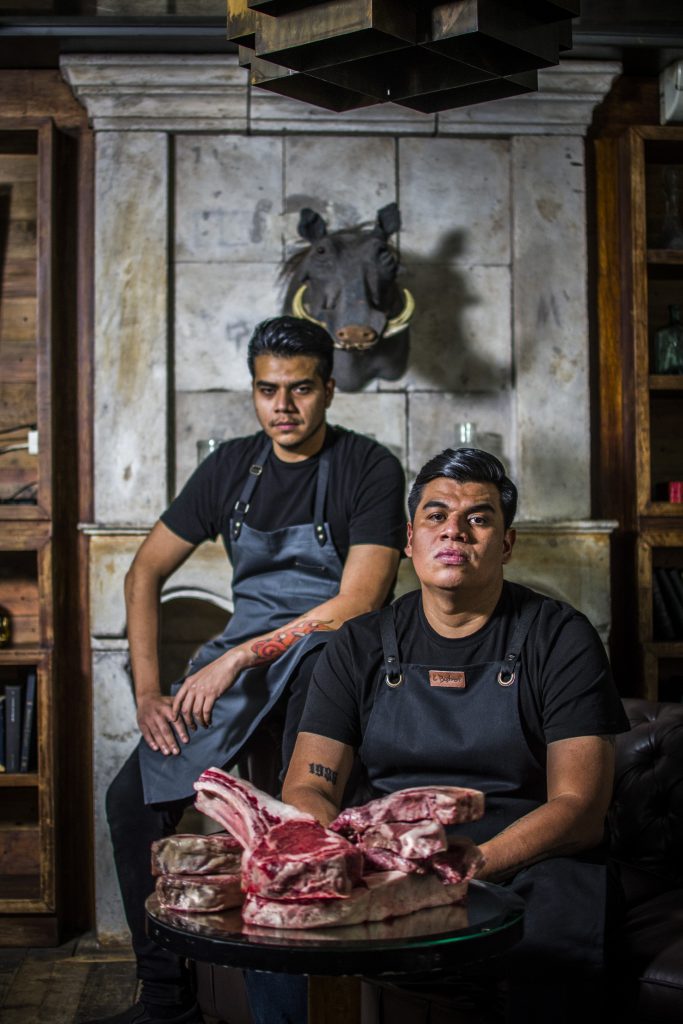